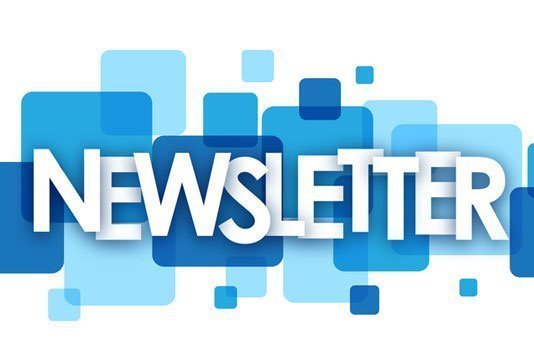 U9 Hit the ice for their 1st exb games this past weekend. All teams played and couldn't be happier after a 2+ month evaluation period! We're looking forward to having our 1st team practices next week and more exb games in the coming weeks and finally our regular season starting the weekend of Dec 4/5!!! Woohoo!!! 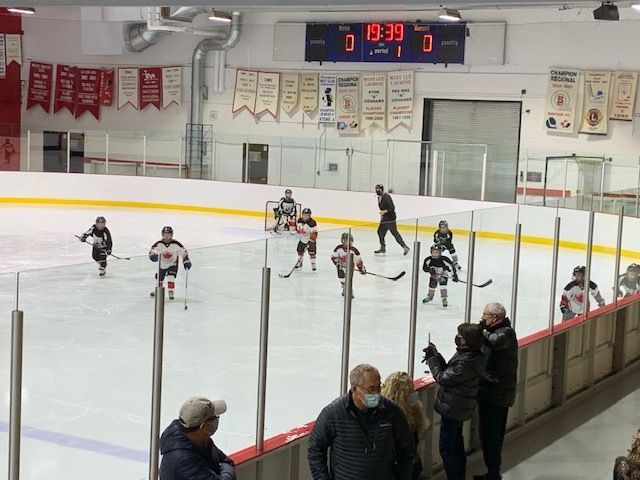 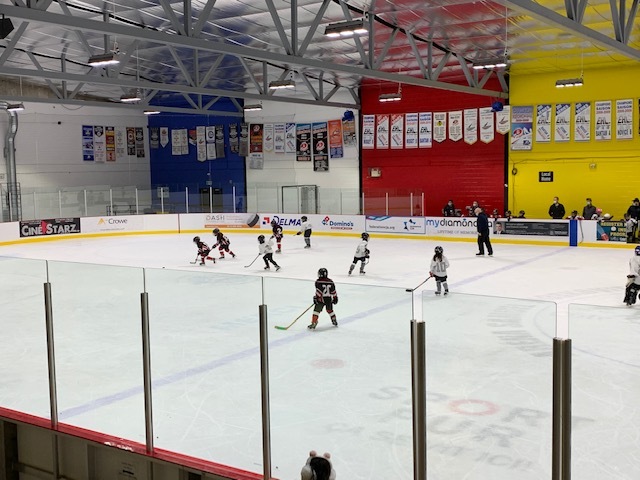 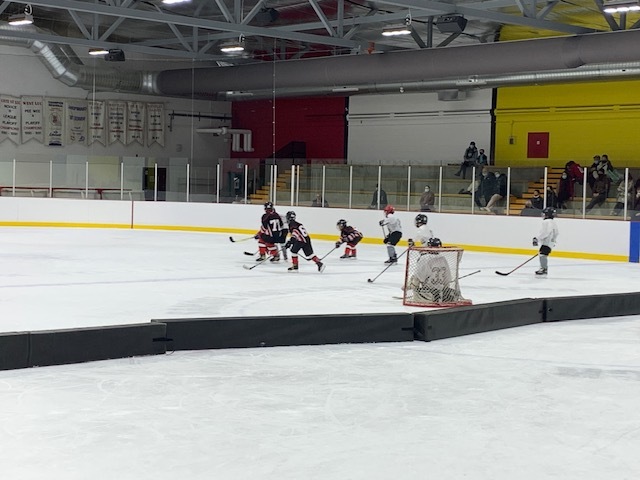 The Atom B Canucks have been working very hard! Last week was super busy with 2 practices and 2 games. Thanks Zeesha and Lucas for getting our first two goals! The kids also enjoyed a special guest coach for a skating clinic. Looking forward to this coming month! 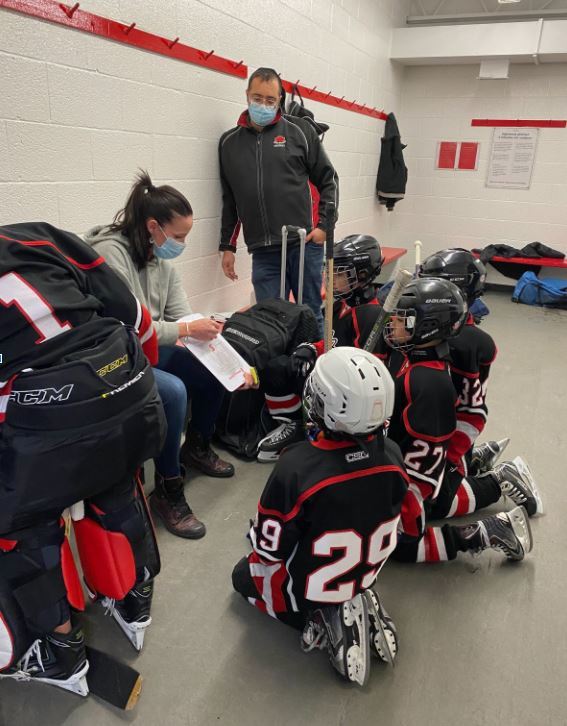 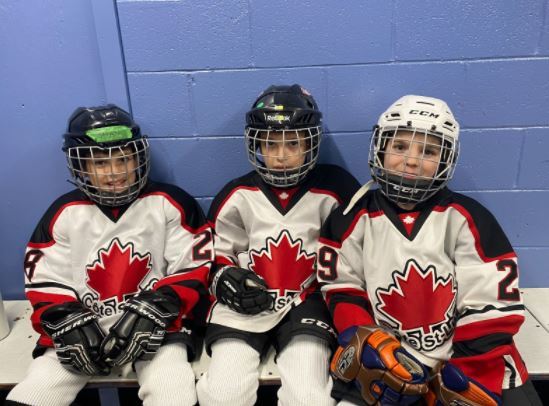 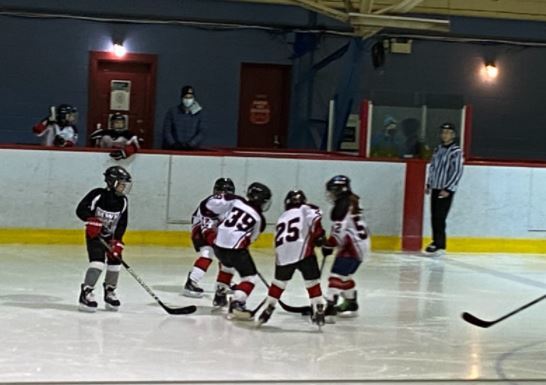 It’s been quite an opening month for the U11BB Westluc Kings! The team was finalized in early October and it’s been a whirlwind since then with 2-3 practices per week along with 1-2 games per weekend. Hitting the ice 4 times a week is new to most of the players, and after a few weeks, they are finally finding their rhythm. We won our HOME OPENER on Oct 23, with a crowd pleasing 4-0 win over the Chateuguay Riders! We look forward to continuing our strong home play with a big game vs our EHL rivals, the Lasalle Cyclones, on Sat Nov 13. Come on out and cheer us on!

Our 4 headed monster on D, nicknamed the Wall Of Doom! These 4, Evan Cutler, Mikey Forlini, Zac Pawsey and Billy Rodier, have been the rock of our team so far. They have been a tremendous presence in our own zone, blocking shots, clearing rebounds, and making sure that no one comes close to our goalie. They have been a huge reason why we’ve been in most games and why our goalie has looked so good, having to mostly make a single save at a time, and not having to deal with rebounds.

The M13 A Canucks are off to a nice start this year!

So far the team has had a two losses and two tied games, but is improving with every game as the players continue bonding on and off the ice! After losing our first game 4-0 we proceeded to lose a heartbreaker with the same team the next week. We carried a 1-0 lead into the third period but ending up losing 2-1. Although it was another loss we played much better as a team. Our plays are getting tighter with some great stick-handling and passes and more shots. And backed up by great goaltending! The team’s last two games have been nail-biters with two excitingly close games ending in ties. We ended the month unbeaten in 2. So far each game has resulted in a different player winning the much-coveted “player of the game” award. Every player is stepping up! The team is practicing hard improving their skills.

We are looking forward to our first win and providing an even better update in our next newsletter!

The team will be featured in an upcoming article in The Suburban, and here are a few photos of the kids in action: 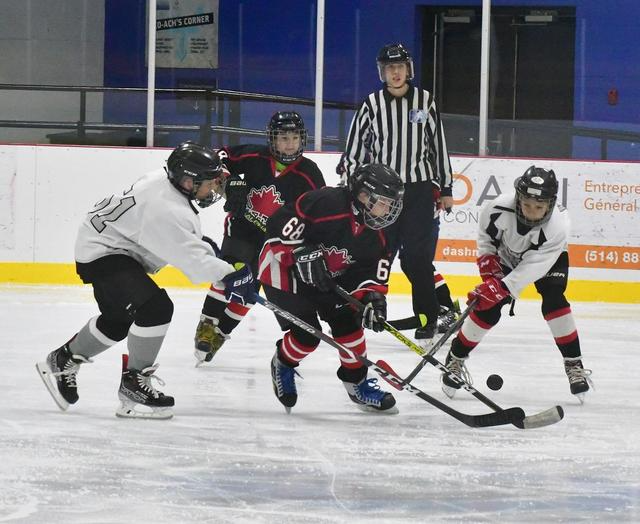 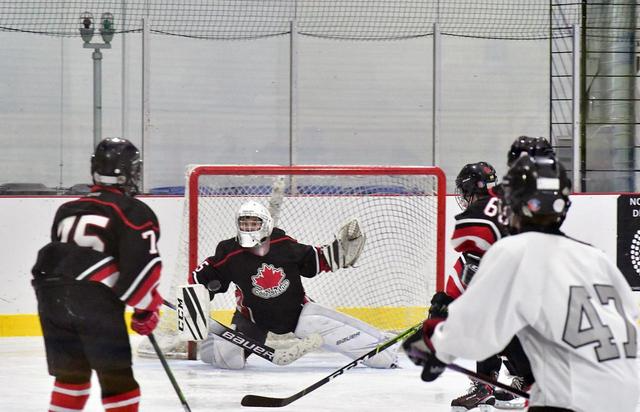 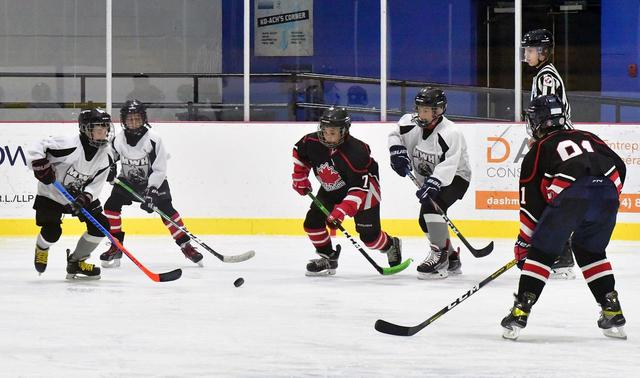 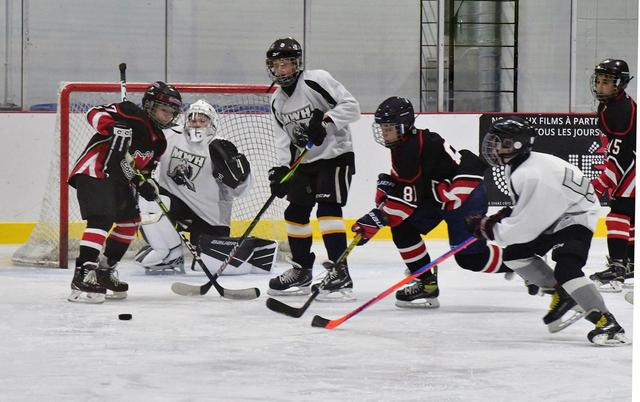 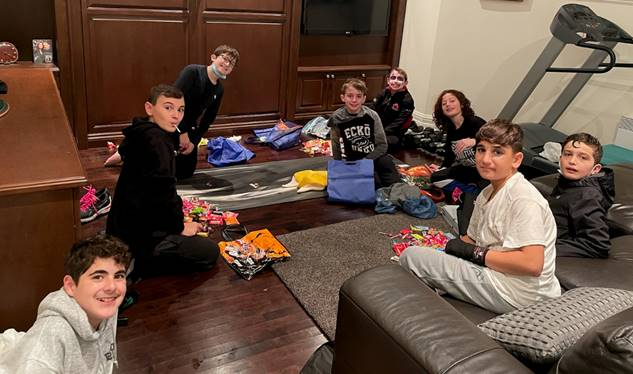 The M13 Canucks season is off to a great start. After disappointing back-to-back losses to St. Laurent in three days, the boys got to settle in as a unit and proceeded to even the record. Everyone agrees that we have a great cast of characters, from the stickhandlers to the agitators to our fearless goalie Brandon Reiter. We look forward to great times, hard work, and lots of fun this season!

The M12B team has posted a 2-1-1 record in its first four games. The team is developing into a defensive minded team with a very positive attitude.

Pavel Palekhov has been names captain and has consistently buried pucks behind the back of the net. His strong work ethic inspires the team to do the same.

Biyamin Abitbol is coming off a two goal game and he was very happy to get off to a strong start.

William Doron has been strong in nets and with his size surely covers most of the net!

The team is excited for the month ahead. 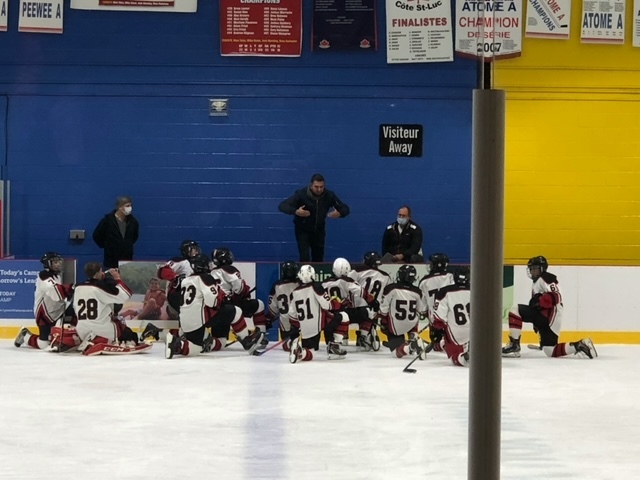