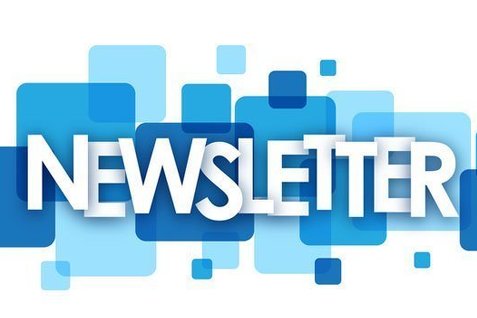 Our pre-novice players continue to arrive at the rink with great attitudes and big smiles, working hard on the ice and improving every week! The second year players squared off in a friendly match against the Hockey Sud Ouest Attack at Aréna Georges Mantha, as part of the 2020 Jeux Du Sud Ouest festival. For many of the players, it marked their first time playing in a real game, which made for some memorable moments for both players and parents. Thanks to all who set their alarm on a Sunday to make it out for the game! 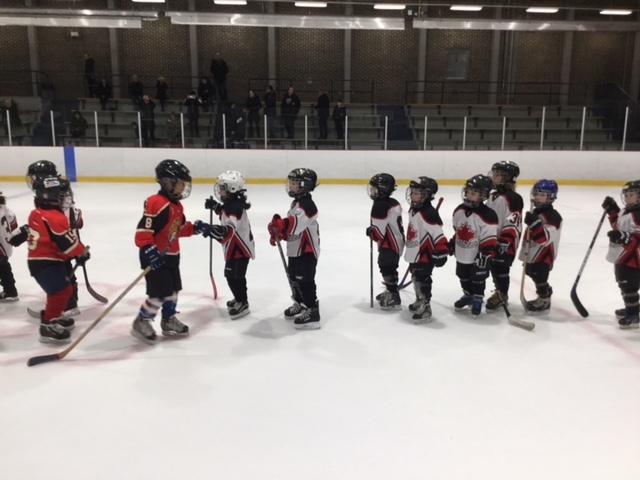 The Canucks came back from their Winter break refreshed and sun tanned and looking forward to an exciting 2nd half! Highlights of the month included another trip to The Hockey Lab, to work on their shooting skills, a few practices and several league games, but the absolute highlight was their exchange with the Cumberland (Ottawa) Junior Grads and the DDO Civics. The Ottawa team traveled to Montreal the weekend of Jan 11-12, while the Canucks and Civics traveled to Ottawa the weekend of Jan 31-Feb 2 and played a series of 6 exhibition games, over the 2 weekends. While in Ottawa, the Canucks had 2 team dinners, but the highlight was a chance encounter and getting to meet hockey royalty, Mr. Willie O’Ree on Saturday night at the hotel restaurant. It was a great learning experience for the kids, as they learnt who he was. As for their play, the Canucks have really started to come together this month and are really improving their team play. They are all looking forward to February!

From one of our player’s perspectives:
"At the hotel everyone played mini-sticks and football in the hotel. We went to the playroom, where they played basketball, pool, air hockey, ping pong, video games, and even some arcade games. Overall, in the 3 games, we all played great and practiced a new system called the 2-1-1. Fri night, we went for dinner and after, while walking back to the hotel, we participated in the first night of Ottawa’s Winterlude, with some pulled Maple Syrup." 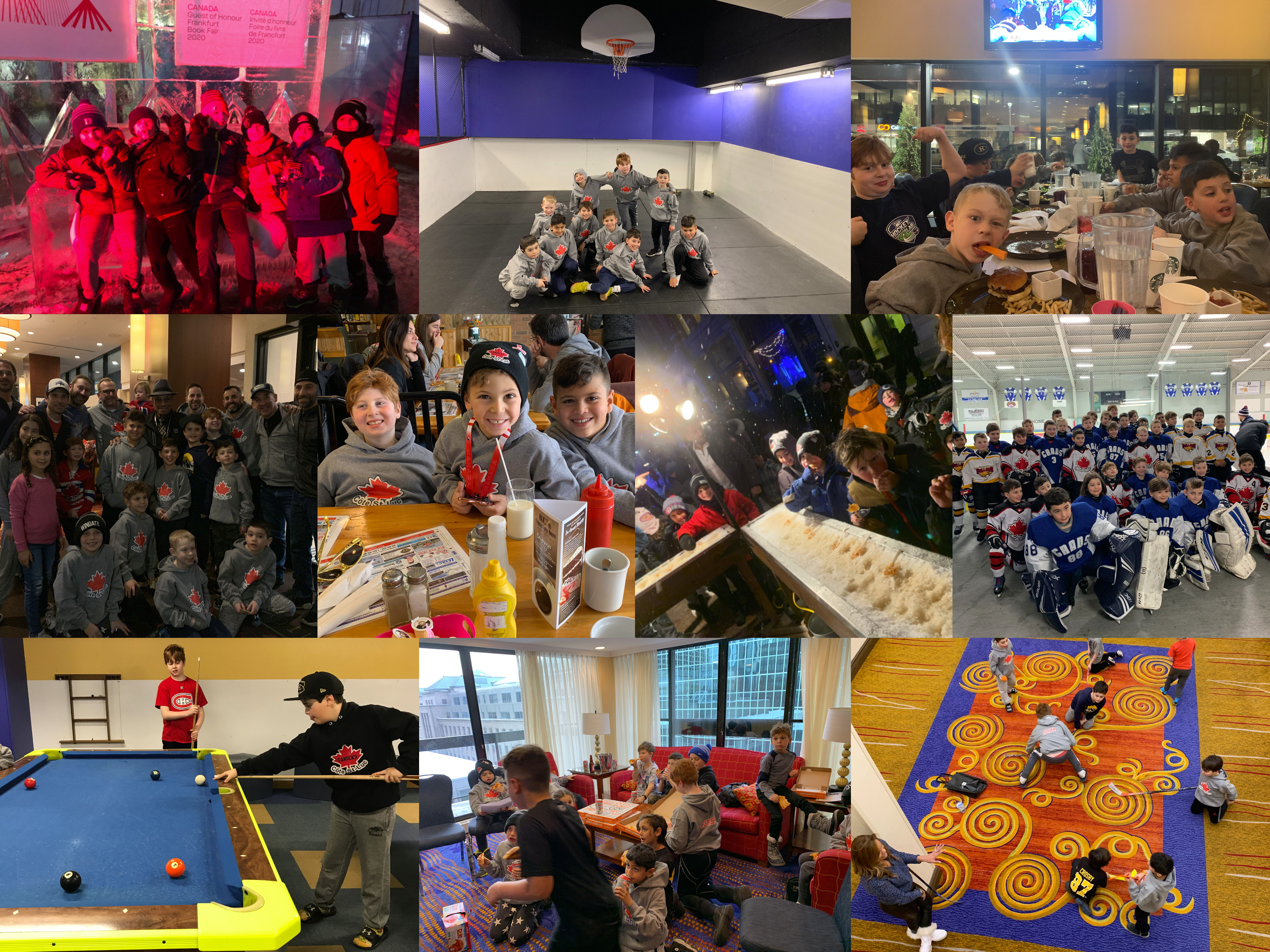 The Novice 2 Canadiens were happy to see each other after the holiday break. They quickly found their chemistry and "won" a couple of BIG games. To take it to the next level, they sweat it out on the artificial ice at Hockey Lab working on their stick-handling and wrist shots. 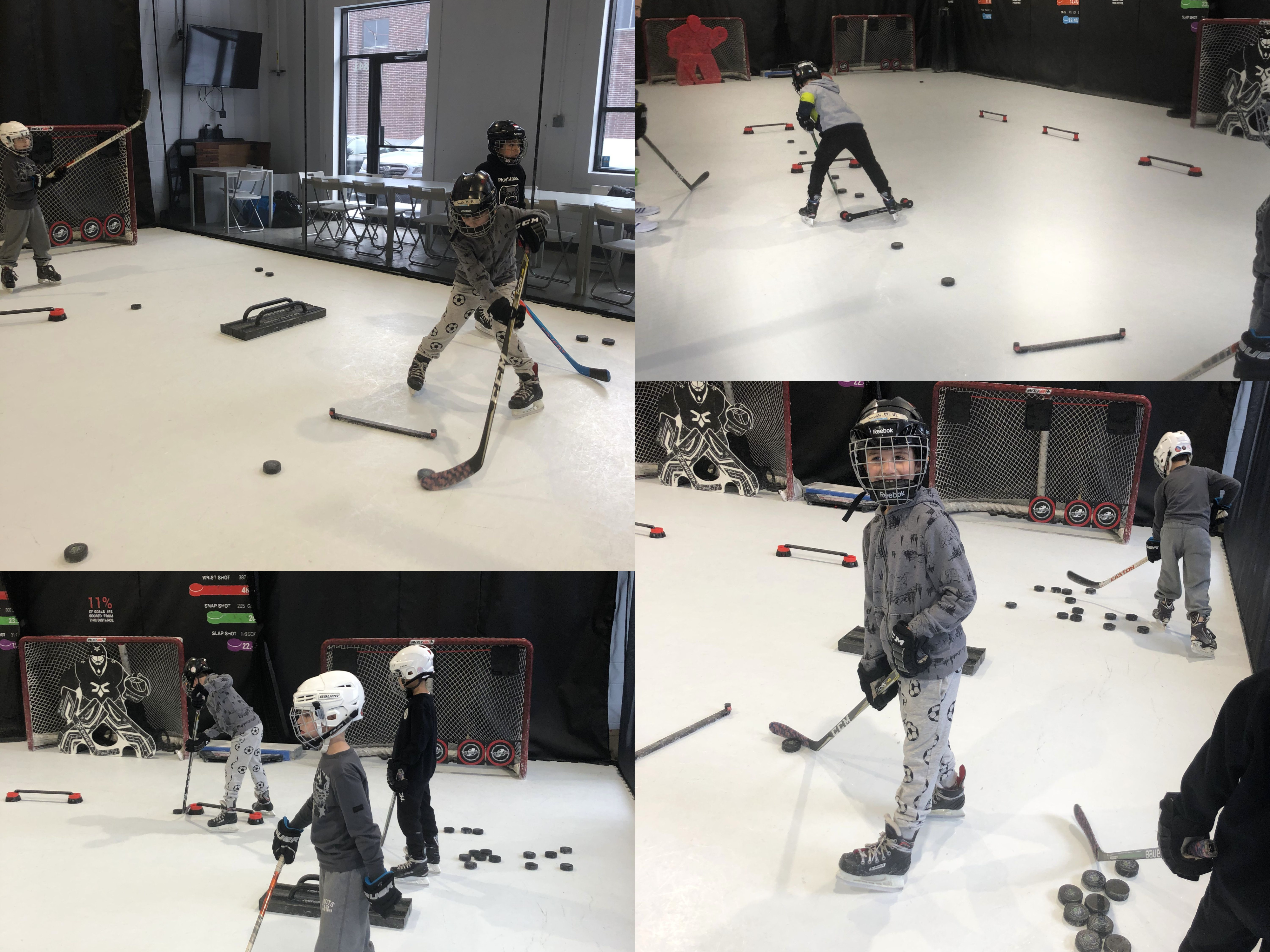 The Coyotes are back from break and playing harder than ever! They are learning about defense, clearing the rebounds and working twice as hard in the offensive zone as well. The boys are rotating through goalie and really enjoying themselves!

Our N4 team put in a solid effort in our most recent game against St. Laurent.  Our kids continue to have fun and try new positions, even some of our pre novice spares who have stepped up to help out when needed. 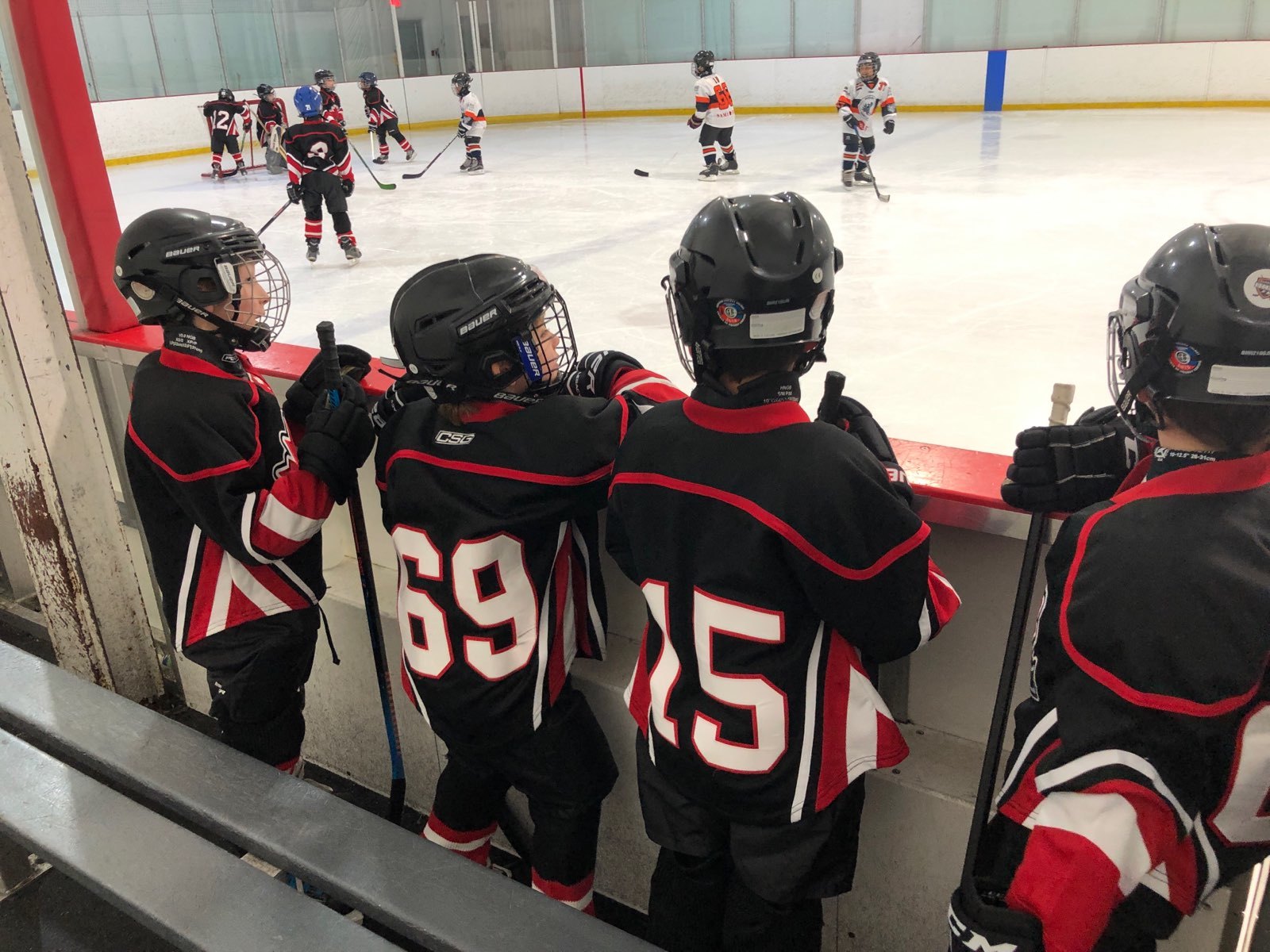 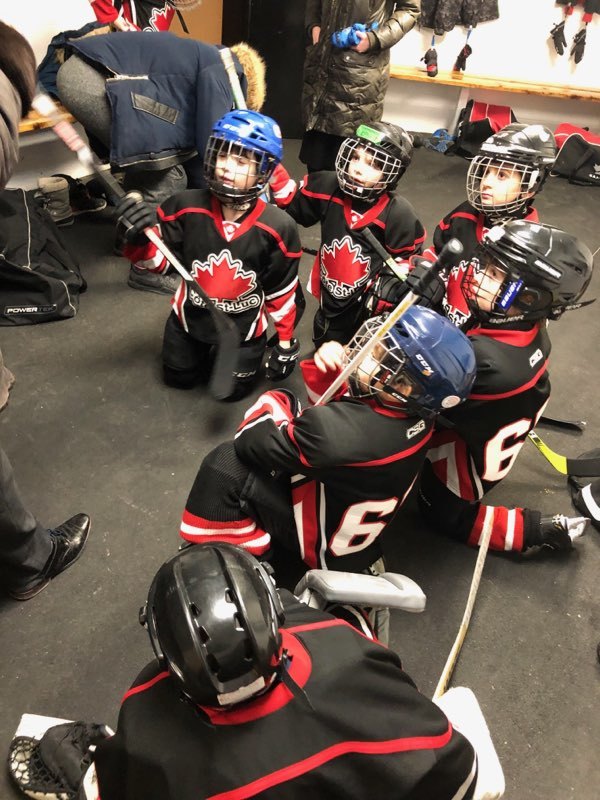 The Atom A Canucks won their first regular season match on January 19 against the Lions of Lasalle!

The score was 4-2, with a goal by Aria Changizi and a hat-trick by Jude George!! Our star goalie, Jordan Pollack, made some great saves to keep the team in the lead and the entire roster played amazing and really came together as a team, with some great passing and very coordinated defense!

We hope to keep the winning streak going until the end of the season!

January has been a slow start for the Atom B Canadiens. After a busy 2019 we have only had 2 games in January. Unfortunately both were losses but the team played better than the scoreboard showed. Though the losses the team also managed to keep their spirits high. The coaches continue to strive to get the best out of each player and the kids continued to work hard in practices and at games. We have seen the development in each player this season. Some have advanced faster than others but all are better players today than they were at the beginning of the season.

This was sent to me a month back an thought I would add this to our monthly report as I find it quite fitting...

One of my friends asked "Why do you pay so much money for your kids to do Hockey?" Well I have a confession to make, I don't pay for my kids Hockey.

So, if I am not paying for Hockey, what am I paying for?

...I could go on but, to be short, I don't pay for Hockey, I pay for the opportunities that Hockey provides my kids with to develop attributes that will serve them well throughout their lives and give them the opportunity to bless the lives of others. From what I have seen so far I think it is a great investment!

Congratulations to the Peewee A Knights for winning the 2020 Best Buy Cup! 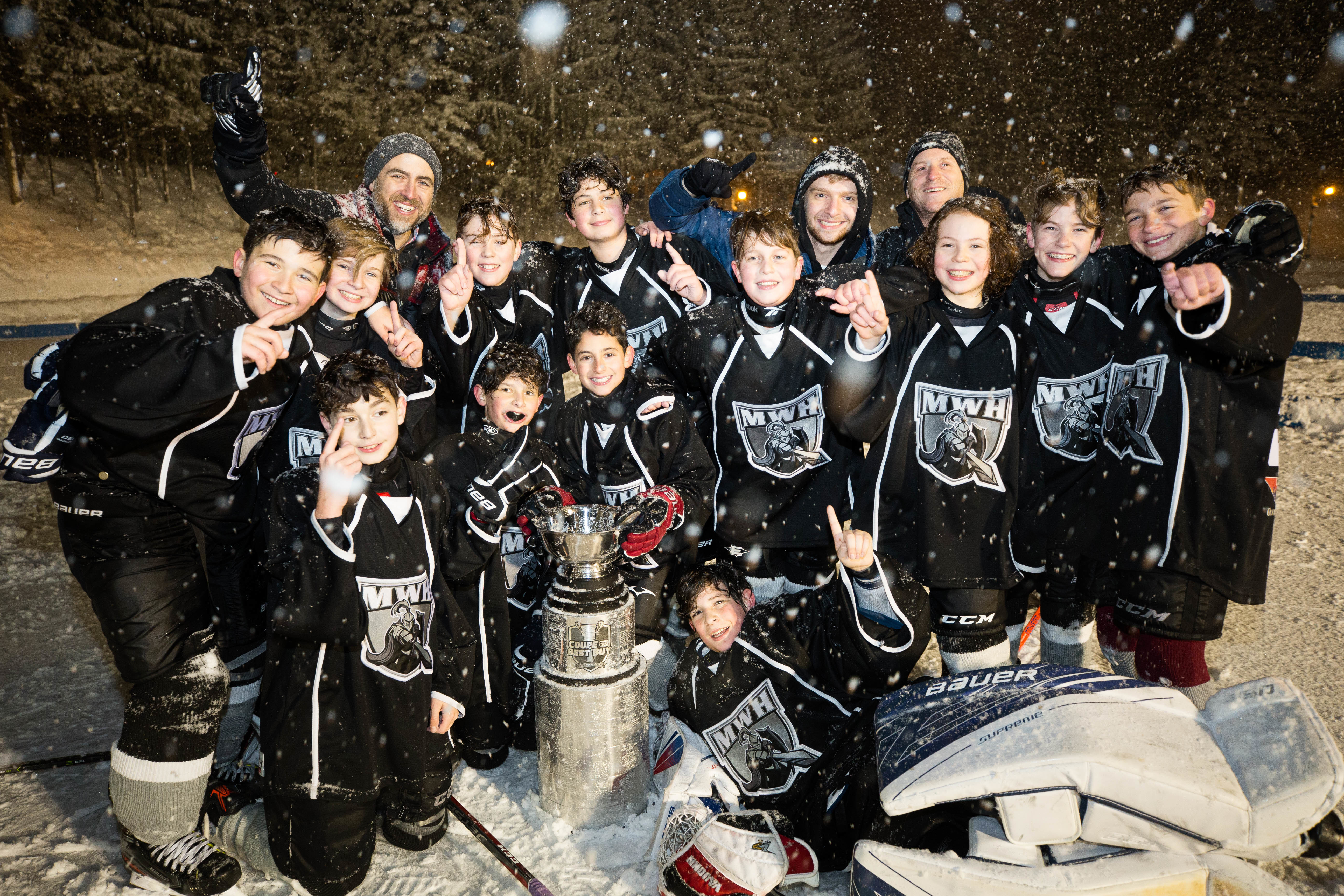 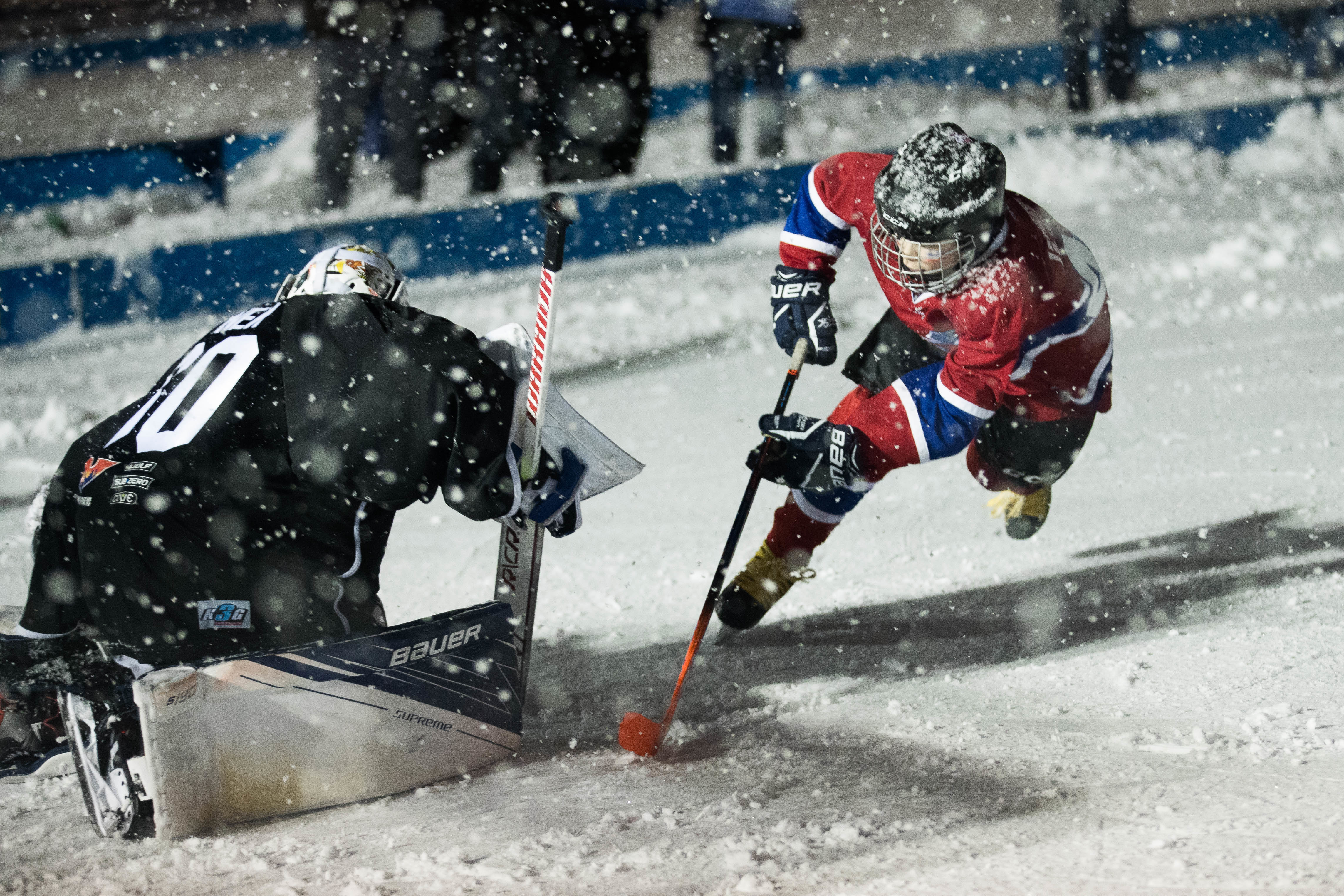 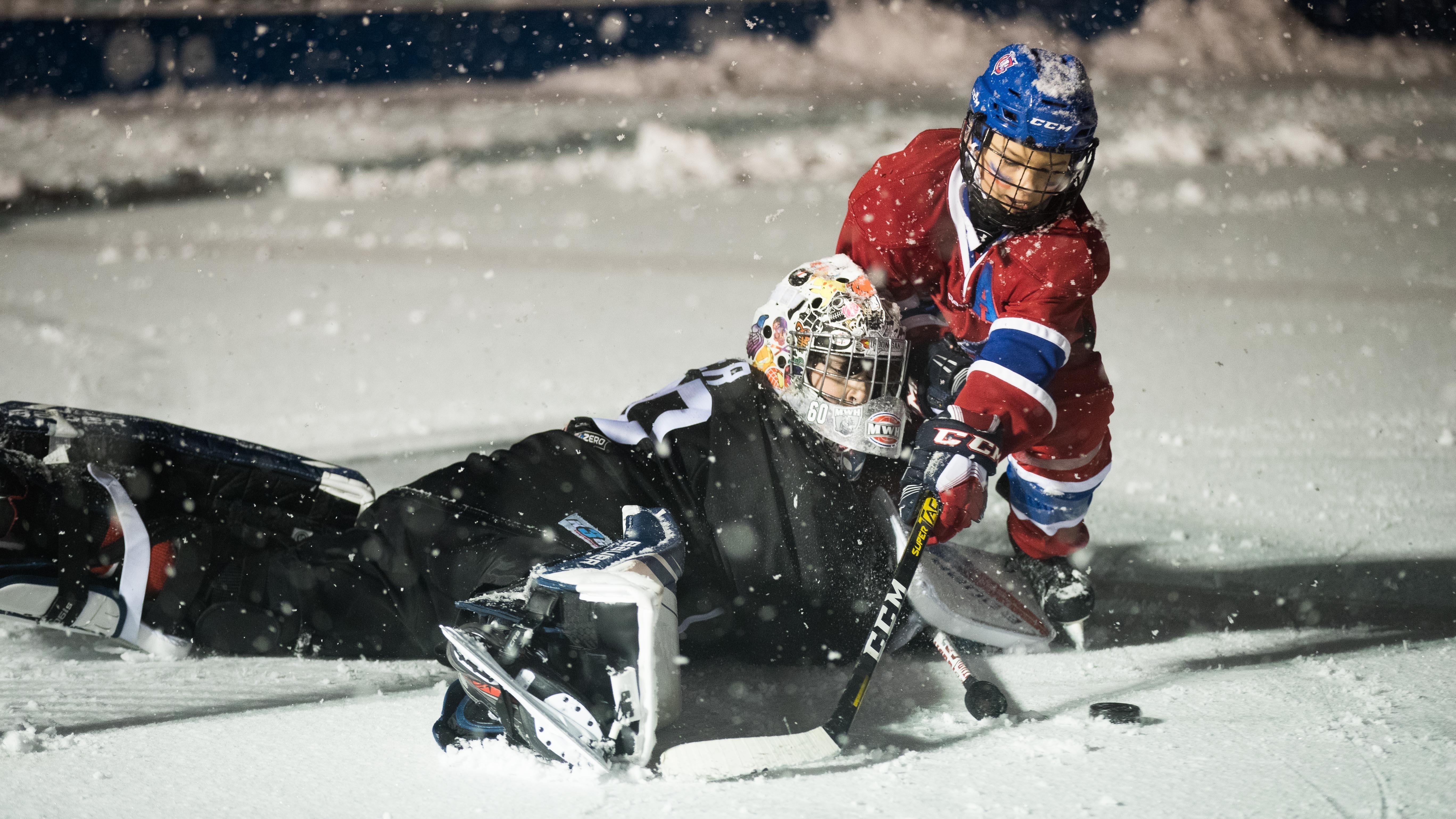 Below paragraph written by one of our players on the first half of the season... 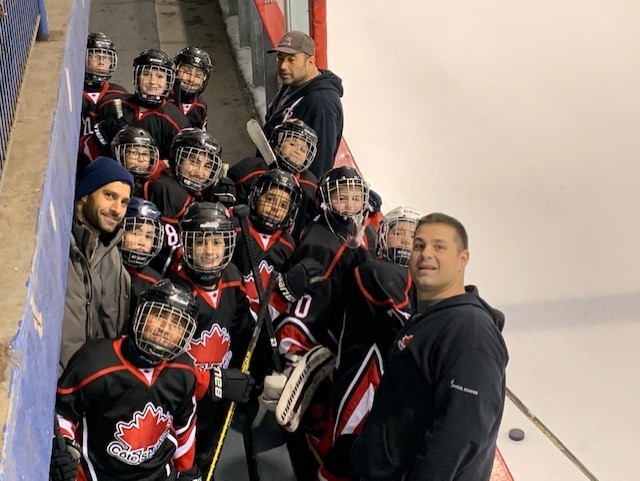 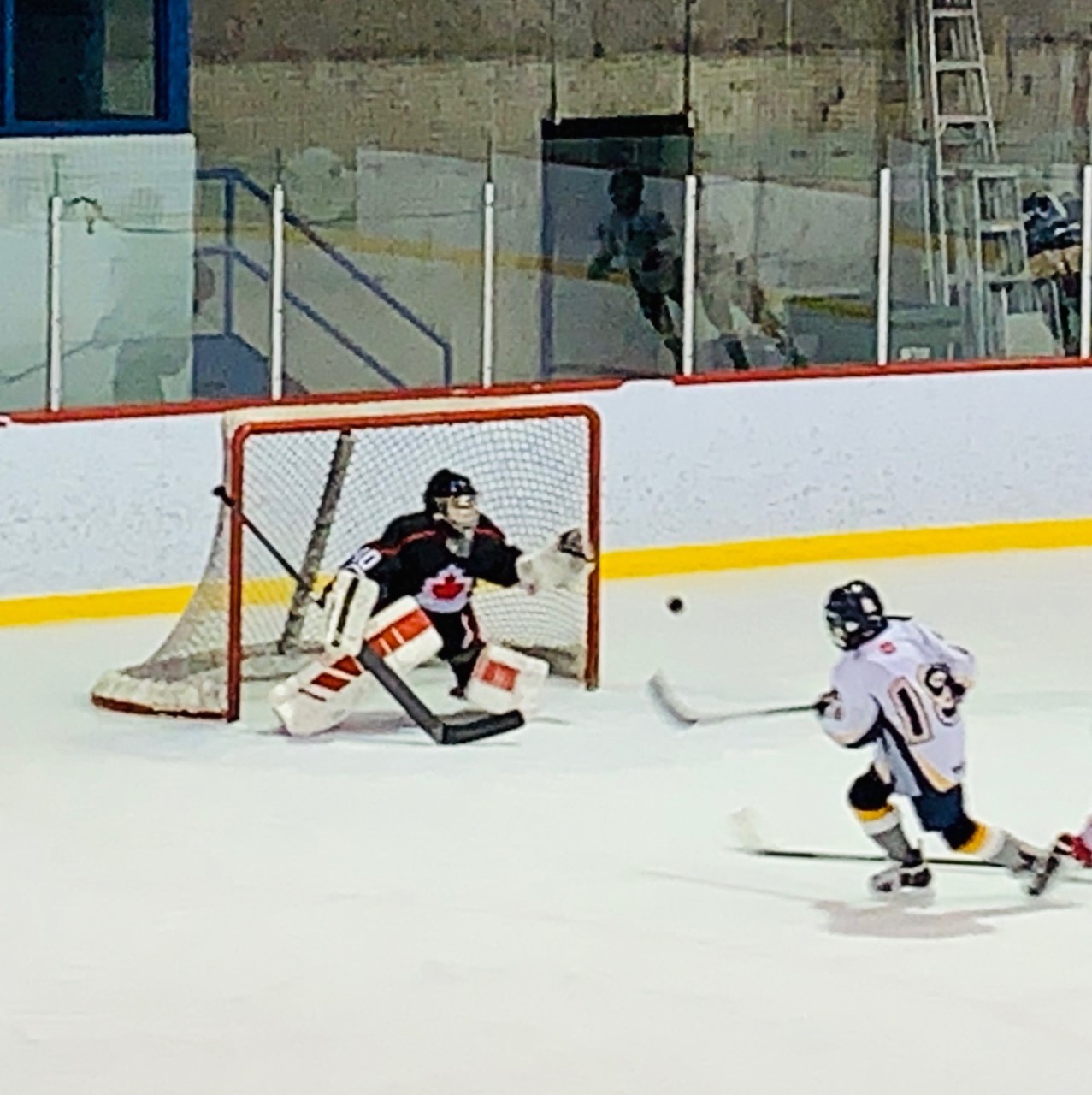 The WestLuc Atom BB Kings are off to a great start this second half of the season. The team is working hard and they are starting to see their efforts pay off with some wins on the board! At the end of January they are entered in their third and final tournament and are ready to work hard and represent the region.

The PWBB Kings started off 2020 by participating in the Tournoi Olympique de Montreal. In their first game, the Kings had to come from behind 3 times to salvage a hard-earned tie game against the Bulldogs from St. Leonard. Their 2nd game was a shutout victory, and another come from behind win the 3rd game to secure the team a spot in the tournament playoffs. Unfortunately, a devastating 1-0 loss to Ahuntsic ended their run, putting an end to the teams' 3rd and final tournament of the season.

Our team came back from the winter break highly motivated to show off how much they improved as a team... and the early game results looked very encouraging!

In our last 3 games we went 0-2-1, but what the scoreboard doesn't show is that in all those games, we either had a strong lead or were tied for most of the game.  Against Pierrefonds, we were up 3-2 and gave up the tying goal in the dying seconds of the game.  Against Vaudreuil, we jumped out to a 3-0 lead before letting them come back into the game.  Finally, against MRO, we were tied 1-1 until the final 2 minutes.  All 3 games were very frustrating final results, but the team has been very competitive and so exciting to watch.

Now that the players' individual skills have improved, the focus has shifted to learning team systems in both the offensive and defensive zones.

This weekend will be a challenging one as we play our first game in the St-Eustache tournament against the 3rd best team in the province.  Let's see if our Kings can make some noise!

Our team in the news: Barracudas storm back to earn tie 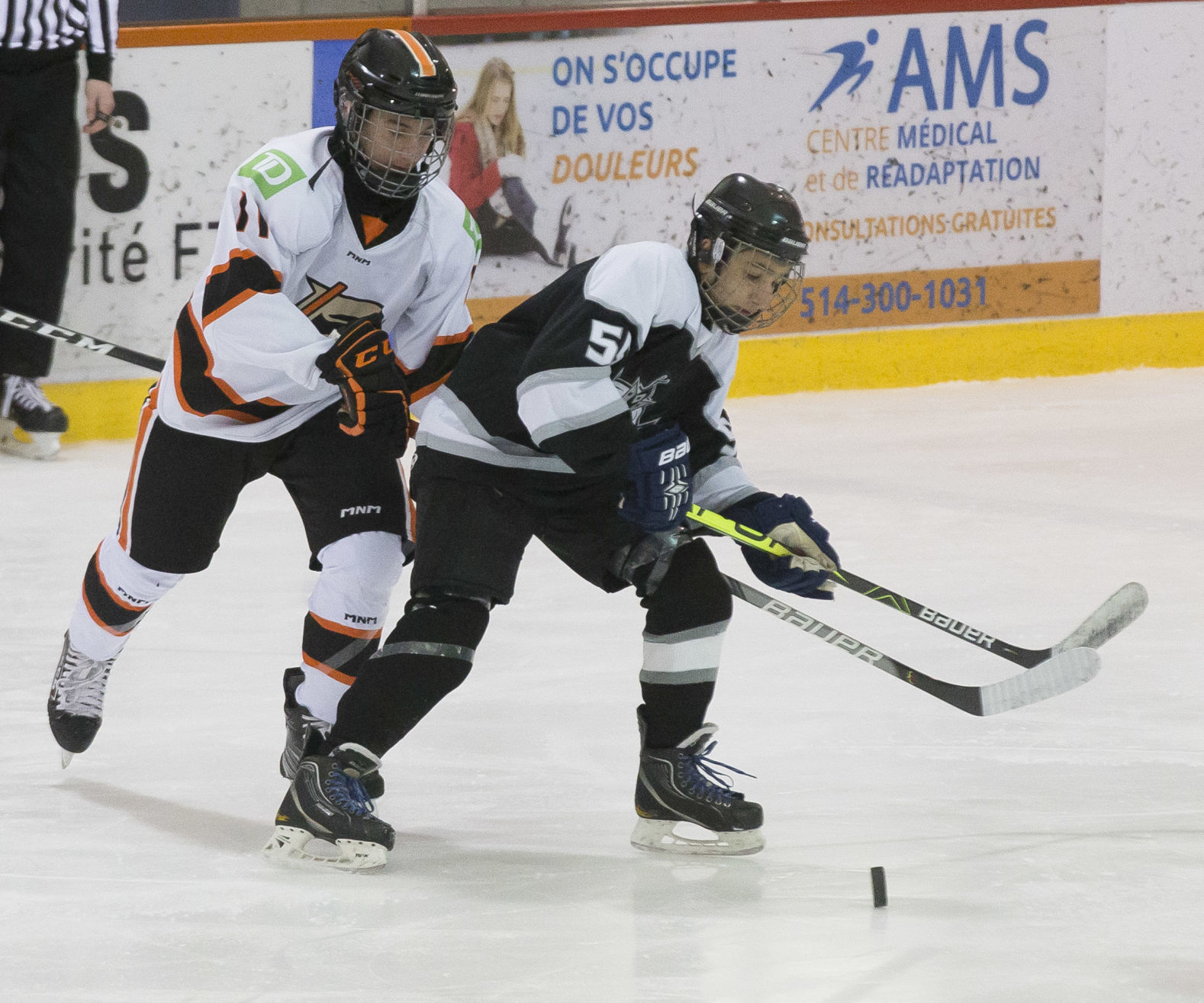